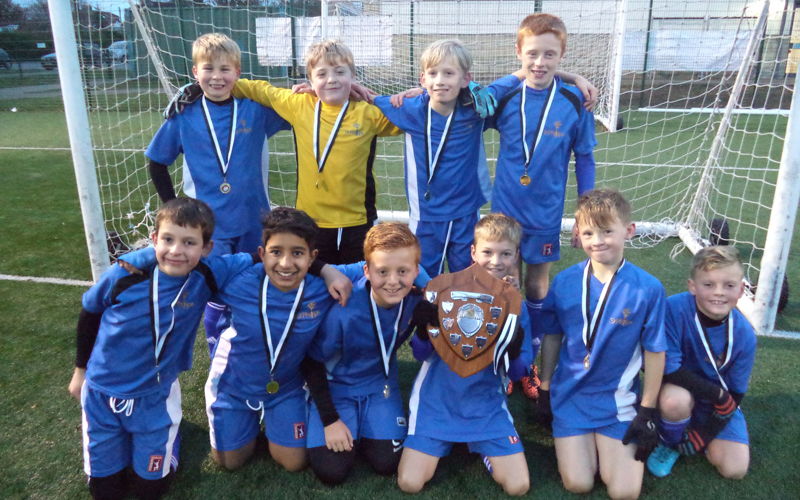 St Philip's won a well-contested final vs Chandag with a 1-0 victory, the goal courtesy of Riley, who scored from close range after a free-kick.  Over the course of the afternoon, St Philip's won all of their six matches, including a 1-0 Quarter Final victory over St Martin's (Sam scoring with virtually the last kick: a lovely guided volley into the top-right corner); and a 2-1 Semi-Final victory against St John's, Keynsham when St Philip's came from a goal behind to win in extra time thanks to a well-taken volley from Mido.

Back
Click here to see our location on a map

Your browser is out-of-date!

Update your browser to view this website correctly. Update my browser now

*
Cookie Notice: We use cookies on this site to improve your user experience.
Accept Find out more